Although only 1 person in 20 in the Colonial period lived in a city, the cities had a disproportionate influence on the development of North America. They were at the cutting edge of social change. It was in the cities that the elements that can be associated with modern capitalism first appeared — the use of money and commercial paper in place of barter, open competition in place of social deference and hierarchy, with an attendant rise in social disorder, and the appearance of factories using coat or water power in place of independent craftspeople working with hand tools. "The cities predicted the future," wrote historian Gary. B. Nash, "even though they were but overgrown villages compared to the great urban centers of Europe, the Middle East and China."

Except for Boston, whose population stabilized at about 16,000 in 1760, cities grew by exponential leaps through the eighteenth century. In the fifteen years prior to the outbreak of the War for independence in 1775, more than 200,000 immigrants arrived on North American shores. This meant that a population the size of Boston was arriving every year, and most of it flowed into the port cities in the Northeast. Philadelphia’s population nearly doubted in those years, reaching about 30,000 in 1774, New York grew at almost the same rate, reaching about 25,000 by 1775.

The quality of the hinterland dictated the pace of growth of the cities. The land surrounding Boston had always been poor farm country, and by the mid-eighteenth century it was virtually stripped of its timber. The available farmland was occupied, there was little in the region beyond the city to attract immigrants. New York and Philadelphia, by contrast, served a rich and fertile hinterland laced with navigable watercourses. Scots, Irish, and Germans landed in these cities and followed the rivers inland. The regions around the cities of New York and Philadelphia became the breadbaskets of North America, sending grain not only to other colonies but also to England and southern Europe, where crippling droughts in the late 1760’s created a whole new market. 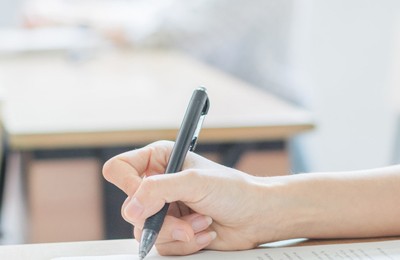